No, scientists didn’t discover fish people, nor did they find a new species of humans.

A mystery people living in Southeastern Asia has baffled scientists for years.

The people of the Bajau tribe, in Southeast Asia, only need a breath of air to dive up to 70 meters underwater and fish, remaining submerged for several minutes. This has led experts to question how dey manage to do it.

These people were almost like “super-humans” and have “extraordinary” capabilities… 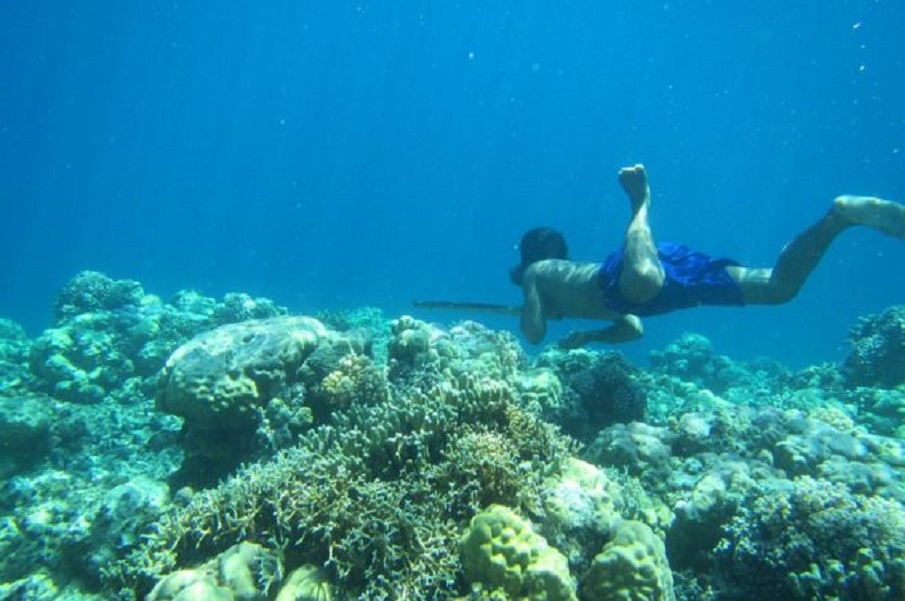 A recent study published in the Journal cell describes how a certain population of humans has genetically adapted to dive underwater.

Experts describe a population that has remarkably larger organs, which help them stay underwater for greater periods of time.

This isn’t the first time that experts have found genetic mutations in humans.

The more we peer into our genes, the more we discover how people from around the world have adapted to their surroundings, making them remarkably unique in a number of ways.

For example, people in Tibet and the Ethiopian highlands have ‘evolved’ to better adapt to living at extremely high altitudes.

People in East Africa and Northern Europe have adopted a genetic mutation that allows them to better digest milk as adults.

And now, scientists reported a new type of genetic mutation different from the above-mentioned in sea-dwelling people in Southeastern Asia.

This genetic mutation allows them to become exceptional divers.

According to experts, the Bajau people, who are scattered in several communities across Indonesia, Malaysia, and the Philippines have evolved to longer survive underwater.

“They are simply a stranger to the land,” said Rodney C. Jubilado, a University of Hawaii anthropologist who studies the Bajau but was not involved in the new study.

Scientists studied the extraordinary capacity of the Bajau and have reached a conclusion: they can spend minutes without breathing thanks to a genetic mutation that has caused, among other things, to develop a bigger spleen.

This organ, among other functions, can store oxygen-bearing red blood cells.

In their study, whose results were published in the journal Cell, the scientists were guided by previous studies on Seals.

As it turns out, some species of seals can dive longer than others. These Seals have spleens larger than expected.

Inspired by this unexpected find, the team of scientists used an ultrasound device to measure the spleen in 43 people from the Bajau and  33 people from a neighboring group of farmers, the Saluan.

However, scientists found this surprising, as they’ve never found a special role for PDE10A in the spleen.

“This connection was a bit bizarre,” Dr. Ilardo concluded.

According to TechTimes, Dr. Melissa Ilardo said that Bajau people were almost like “super-humans” and that had “extraordinary” capabilities but also stated that natural selection is much more powerful than realized and should be given more credit.

Dr. Ilardo also said that she was excited to share her findings with the Bajau people as she felt that they understood the “science” behind her research and to satisfy their curiosity about the world and themselves.

“It seemed like the perfect opportunity for natural selection to act on a population,” said Dr. Ilardo.